Lessons to learn from Ramayan 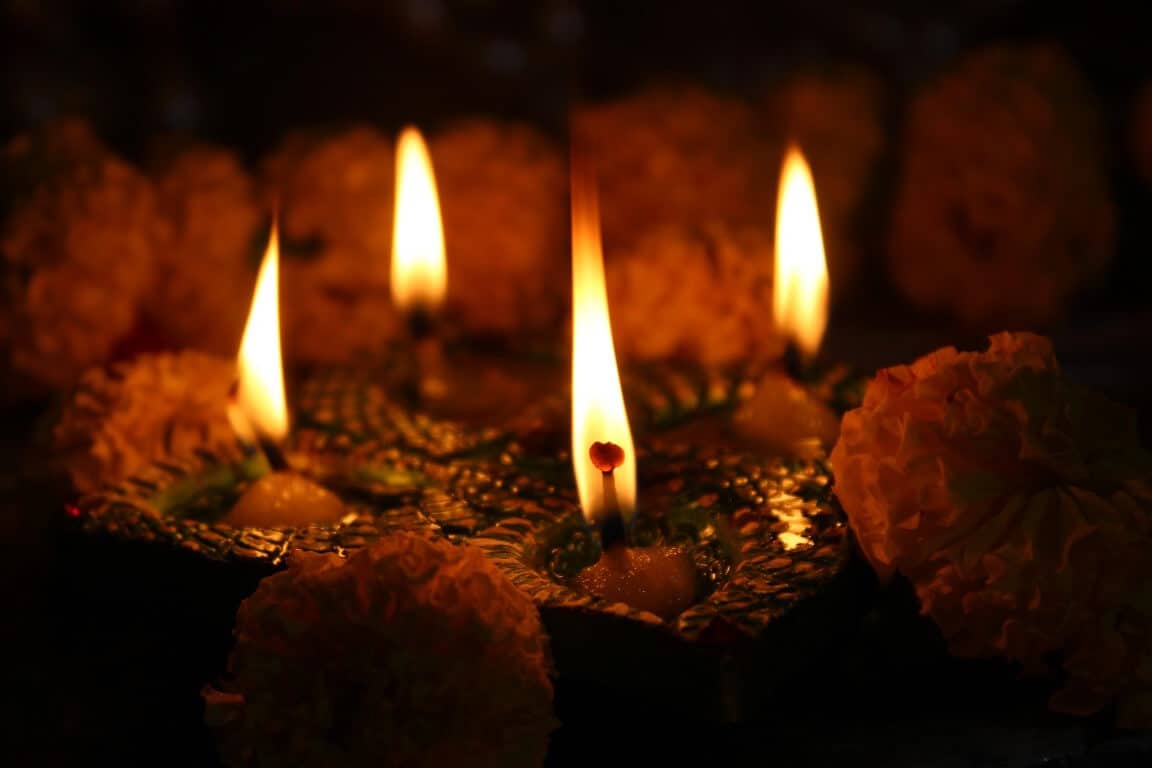 Ramayan is more than an ancient religious epic book. Ramayan is an ideal guide to mankind that explains the principles of life. The lessons one can learn from the life of Lord Rama are innumerable. The story depicts the importance of Maryada (manners) in society, perspectives, and direction in life. It is not just the actions of Lord Rama, but every person involved in the life of Lord Rama has a lesson to teach.

If you can observe and understand Ramayana closely, you will comprehend the lessons in ethics.

There’s nothing bigger than Family – understanding the depth of a mother’s love for her child is beyond anyone’s capacity regardless of whether it is a human, God, or an animal. Likewise, when the Prince of Ayodhya, Lord Ram was set to be crowned as the next King, a loving stepmother Kaikey who loved Lord Ram more than her own son, was intoxicated with negativities to obstruct Ram’s ascendance. He obeyed his father, Maharaj Dasharath’s words, and promised to go into exile as per his command. Lord Ram being the rightful prince to the throne stepped down in honour of his father and happily let his brother be crowned.

Desires and temptations – it is normal for any living being to have desires. So did Devi Sita. She was absolutely charmed upon witnessing a golden deer and asked Lord Ram to catch hold of it. Little did they know that the King of Lanka – Raavana had laid the trap to entice Devi Sita. Yes, the rest of the story is a disaster. But the moral here is to not go after sudden desires and temptations. Learn to value what you are bestowed with. Not everything that glitters is gold.

Be true to yourself and others – when you know something is wrong, do not persuade it. The younger brother of Lanka Naresh Raavan, Vibhishan chose not to support his brother in the war against Lord Ram upon realising the sins his brother committed, who abducted a married woman against her wishes.

Stay humble – Hanuman had the power to destroy Raavana’s army single-handedly and free Devi Sita. Yet he chose to serve Lord Ram in the war and respected his decisions. No matter how powerful you are, obey the choice of the ones you are around.

Be mindful of the people you share your life with – you become a whole lot like the people around you as you spend time with them. Maharani Kaikey was poisoned with negative thoughts by Manthara that led to the disputes. Avoid negative people in your life.

Forgiveness is the key to life – learn to let go of the grudges. Raavana sought vengeance when Laxman insulated his sister Surpanakha that cost him his life. Despite all the pain, he caused to Lord Rama and Devi Sita, Lord Rama chose to forgive him and honoured him as another human by giving him a proper funeral. Learn to forgive to be a bigger and a better person.

Dr. Nirmal Bhattacharya is a Bengali Purohit in Bangalore and a veteran of Jyotishacharya, Vedashastri, and Purohitya who performs pujas for various occasions in and across Bengaluru.